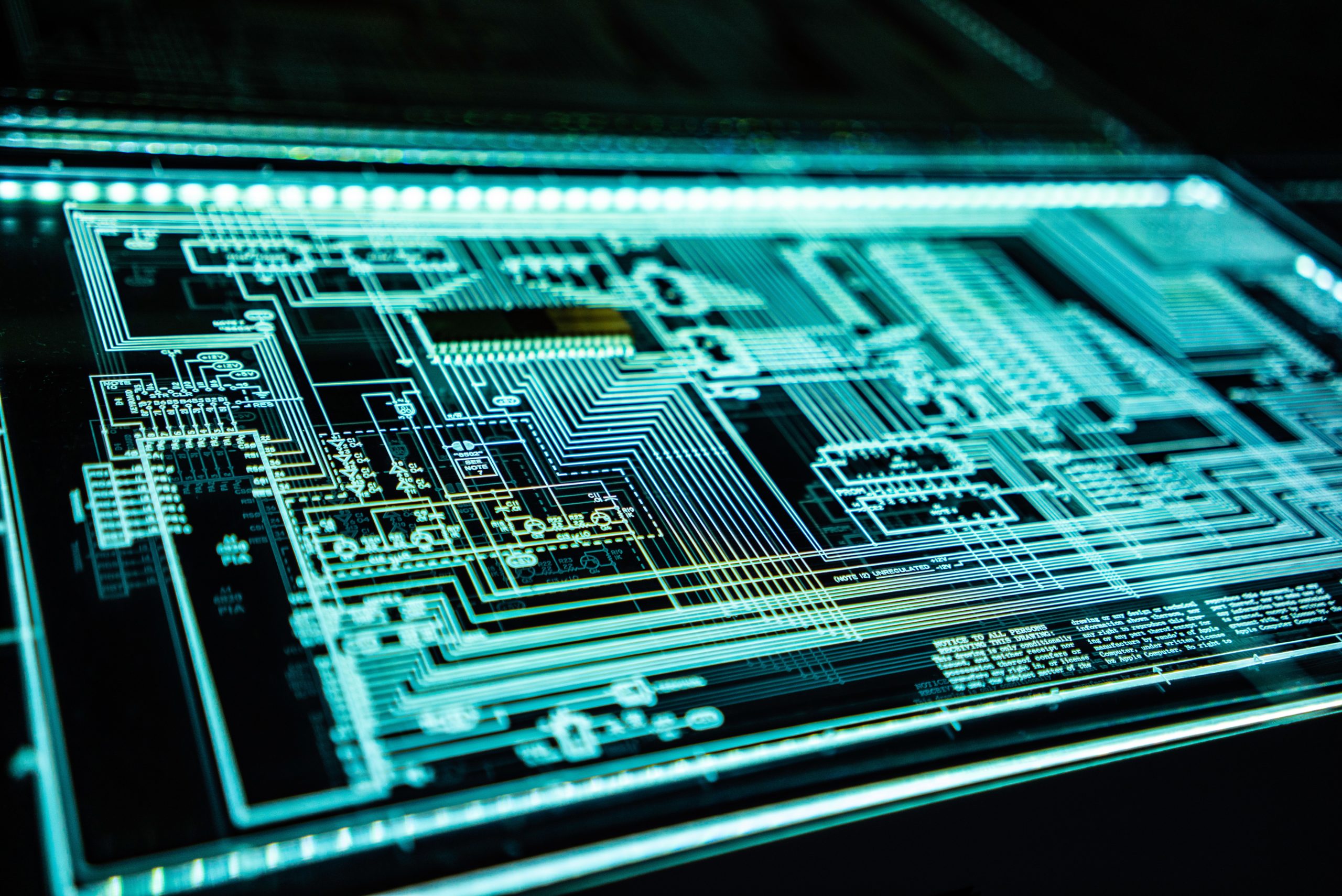 In today’s manufacturing world, there is an increasing need for high precision manufactured parts, such as semiconductors. Devices are getting smaller and more detailed, ramping up the need for higher quality, size and weight efficient components. But how are semiconductors made, and what are they used for? Here at Superior Steel Fabrication, we have the facilities, tools, and expertise to fabricate high-tech products such as semiconductors with high level of quality, consistency, and efficiency.

What is a semiconductor?

The name is a bit of a giveaway – a semiconductor is a material that partially conducts current. Different materials conduct current in varying ways. Typical insulators conduct very little current (think a styrofoam cup) and typical conductors conduct as much current as can flow through them (think an electric stove burner, or how electricity travels quickly and powerfully through water). Semiconductors fit in the middle of those two extremes, providing a unique opportunity to rigorously control current through a device in ways that aren’t possible with typical conductors. Semiconductors are typically made from some form of crystal, most commonly silicon, the second most ubiquitous material on earth behind oxygen.

How does a semiconductor work?

Semiconductors allow for pinpoint current control in a variety of applications: sophisticated circuits such as crypto chips and microcontrollers can be built on their tiny surfaces, which can be less than a square inch. The doped and etched silicon chips are able to control currents with extreme precision. Semiconductors are used in a variety of applications, and are likely in any devices you think of as “smart”: consumer electronics like mobile phones, laptops, air conditioners, digital cameras, TVs, LED lights, and cars, and commercial & infrastructure elements such as public transport, internet, medical devices, and ATMs. Because they are so intricate and controllable, semiconductors are a vital and delicate part of the world’s digital ecosystem.

How are they made?

Semiconductor production is an exacting process and requires a high degree of precision. Any tiny contaminant, like a piece of dust or a hair, can ruin a part. Semiconductor manufacturers wear what are affectionately called “bunny suits,” which keep the workers from spreading contaminants throughout the processes. Chips start out simply as sand, which goes through a complex physical and chemical process to create what is called a boule: a pure mono crystalline silicon ingot. These boules as pure as can be, and typically only have one impure atom for every ten million pure silicon atoms. Silicon “wafers” are sliced off the boule with a specialized micro saw, and etched. In preparation for etching, the wafers are deposited with specialized materials on the exterior of the wafer, which is then etched away using a variety of processes which remove the desired material precisely and accurately. After etching, which is unique to each type of semiconductor, the wafers are put through a process called “doping”, which gives the semiconductors their unique capabilities. A lone piece of silicon is not particularly useful on it’s own, but when other elements are introduced, as is done in the doping process, then the wafer starts to conduct current in a useful and controllable way.

Semiconductors are a vital element of so many of the things we interact with on a daily basis, and here at Superior Steel Fabrication we are dedicated to creating the highest quality semiconductor parts. With our precision, expertise, and state of the art technology, you’ll know you’re getting the parts you need every time.

The Benefits of Powder Coating Finish for Metal Fabrication

The Advantages of Stainless Steel-Updated for 2019

The Sustainability of Steel Fabrication

Steel is the most recycled material in the world. Steel is 100% recyclable and can…