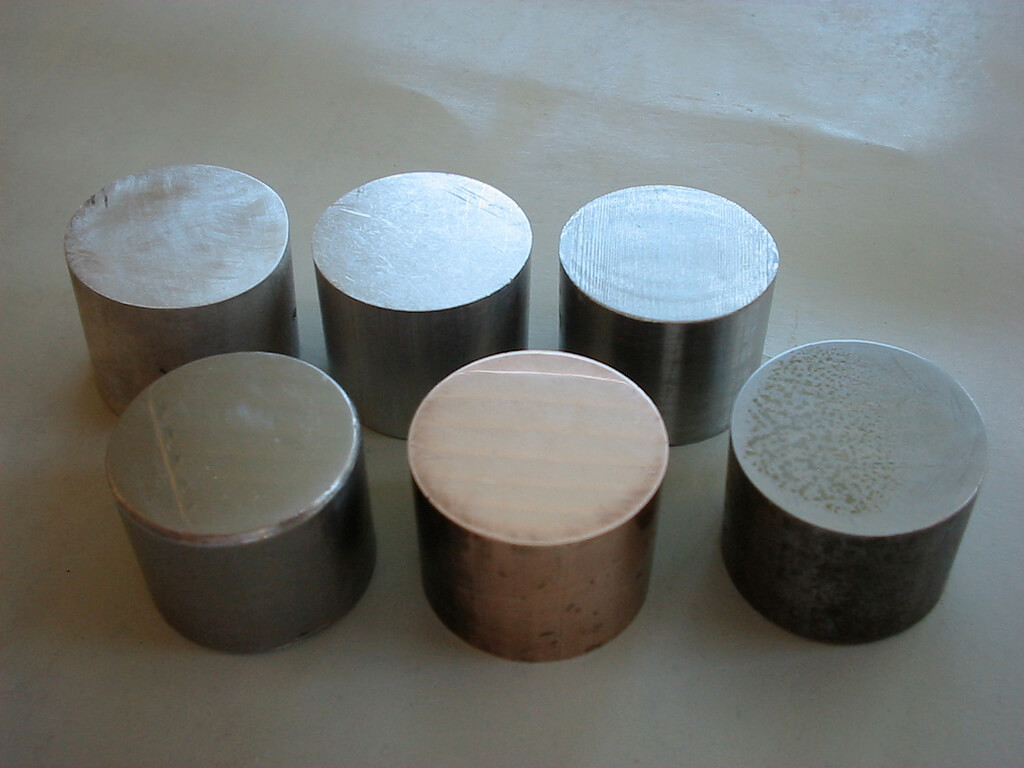 At Superior Steel Fabrication, we have a lot of experience machining a wide variety of metals. We also have extensive experience with Inconel machining, yet many people aren’t aware of what Inconel alloys are and what they are mostly used for.

The name Inconel refers to a family of austenitic nickel-chromium based superalloys. These alloys are characterized by their strong resistance to corrosion, oxidation, pressure, and heat making them the ideal choice for use in extreme environments such as those found in the aerospace, marine, and chemical processing industries.

When Inconel alloys are heated, a thick passivating layer is formed that protects the surface. This allows Inconel alloys to retain their form and strength at much higher temperatures than other types of alloys or metals.

The Invention of the Jet Engine

The history of Inconel superalloys and the jet engine are closely linked. Sir Francis Whittle is largely credited with inventing the modern turbojet engine. He applied for a patent in 1930, and it was granted in 1932, but his invention would not have even been possible were it not for the simultaneous advances in material development that led to the invention of Inconel superalloys.

Before jet engines, airplanes used piston engines, similar to those commonly used in cars, which rotate a propeller that in turn provides thrust. On the other hand, a jet engine uses a series of turbines to compress air that is then mixed with fuel and ignited to provide thrust from the expelled gases.

While this was a huge shift in the approach to airplane engines, Wittle needed a material that could withstand the intense heat generated at the center of his engines. Stainless steel wasn’t a viable option as it rapidly loses its form and strength at those high temperatures. In fact, the development of the jet engine would not have been possible without the strides made in material development that lead to the invention of Inconel alloys.

All of the characteristics of Inconel alloys that make them the ideal choice in harsh environments also make them extremely difficult to machine into a desired final shape. When machining Inconel alloys, rapid work hardening can plastically deform the workpiece, the tool, or both. As a result, Inconel machining requires aggressive, slow cuts with a hardened tool and the knowledge and experience of working with Inconel to make sure the job is done correctly.

Fortunately, the experts at Superior Steel Fabrication have extensive knowledge and experience in Inconel Machining.

If you are in need of Inconel machining, or metal fabrication of any kind, contact Superior Steel Fabrication today!

At Superior Machining, we specialize in Inconel machining and have developed and mastered an approach…

Superior Machining: What is CNC Machining?

At Superior Steel Fabrication, not only are we a steel fab shop, but we also…